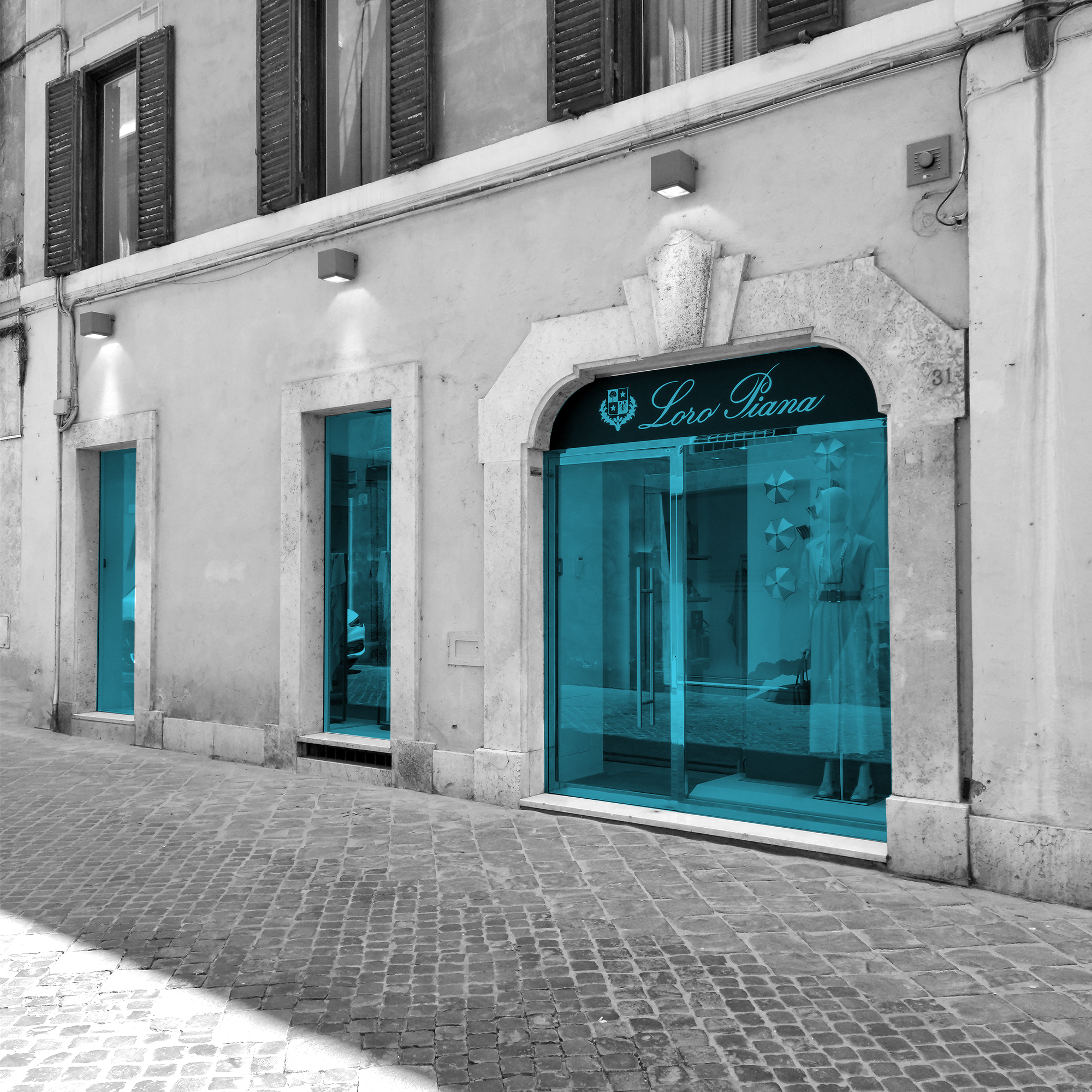 Loro Piana has relied on Edares, a leader in the field of strategic brokerage and search of commercial locations in Italy and abroad that, after a careful market analysis, has selected a new #temporarystore of over 250sqm on two levels in the heart of the trident of Roman shopping! With 4 windows between Via Borgognona and Via Bocca di Leone!
Originally from #Trivero, Loro Piana was created in 1924 by engineer Pietro Loro Piana, in the period immediately after the First World War.The products are distributed through a network of 130 proprietary stores, opened progressively since the mid-nineties, located in the most exclusive shopping streets of the world!