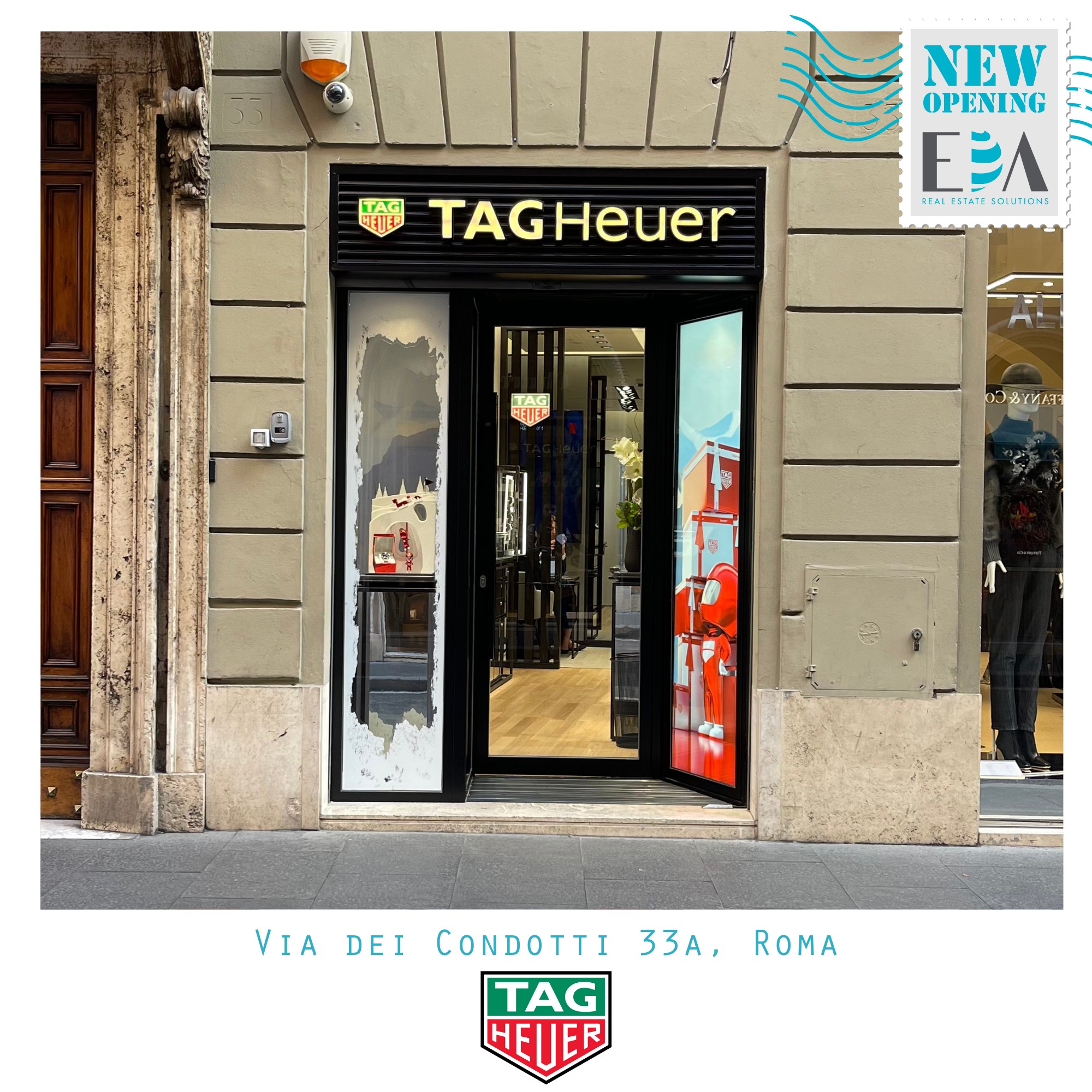 Via dei Condotti 33a - Roma

Edares contributed to the opening of the new store of TAG Heuer, a Swiss watch company known for its luxury watches and chronographs, at Via dei Condotti 33A in Rome!

Via dei Condotti is one of the characteristic and main streets in Rome’s historic center, famous for luxury shopping

Watchmaker TAG Heuer has opened its second Italian boutique at 33A Via dei Condotti. The opening was an opportunity to see the newly unveiled Porsche 963 and meet Patrick Dempsey!