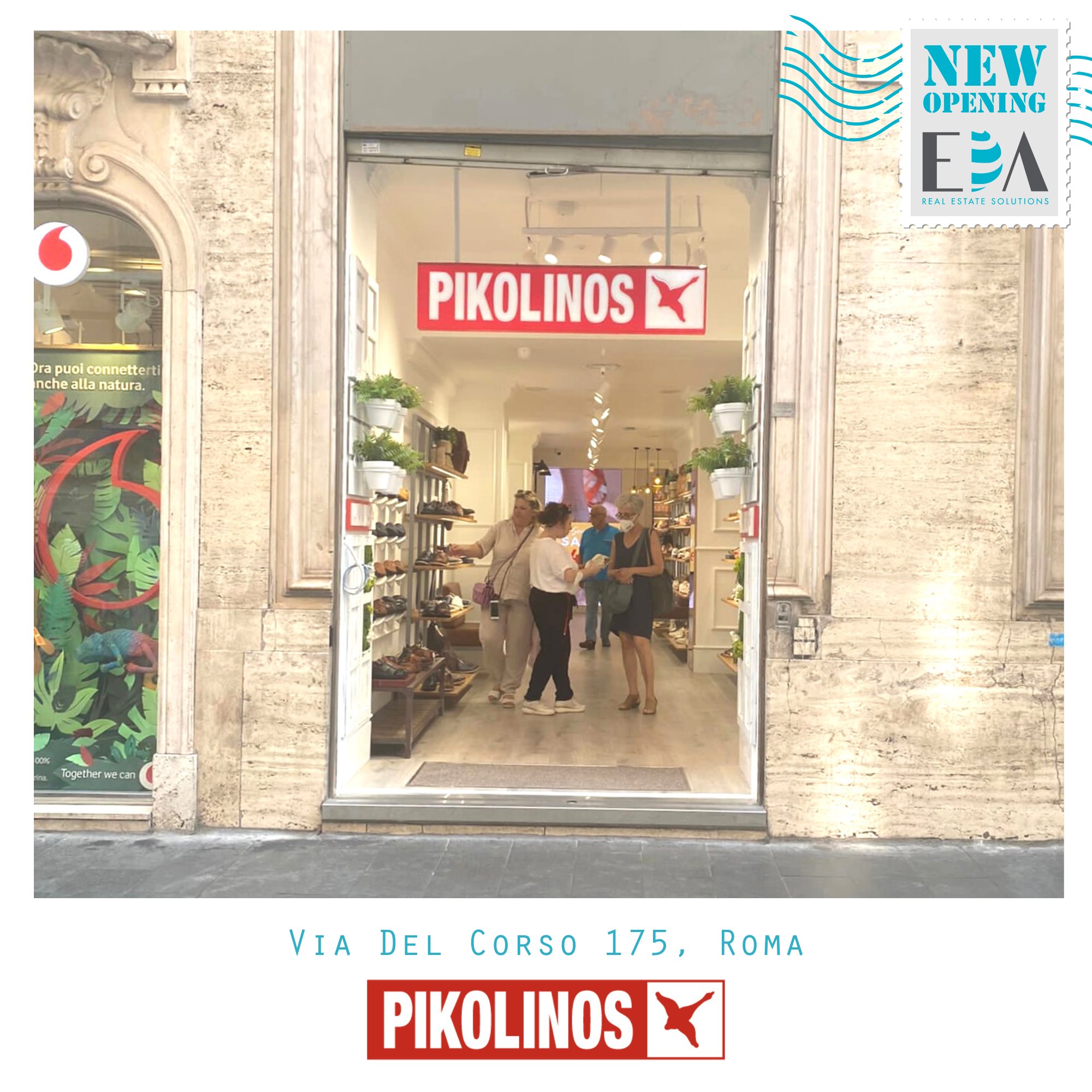 After a two-year pandemic that forced it to close its doors, Pikolinos will reopen a store in Rome, resuming its commitment to the international market and thus returning to Italy.
The new store is located at Via del Corso 175 in Rome.
Pikolinos is resuming its expansion abroad. Italy is one of seven countries where Pikolinos has stores, along with Spain, Belgium, Germany, France, Portugal and Mexico.
Pikolinos was founded in 1984 by Juan Perán, an entrepreneur with experience in the footwear industry. The company, based in Elche (Alicante), is still in the hands of the founding family and is one of the largest in Spain by sales.