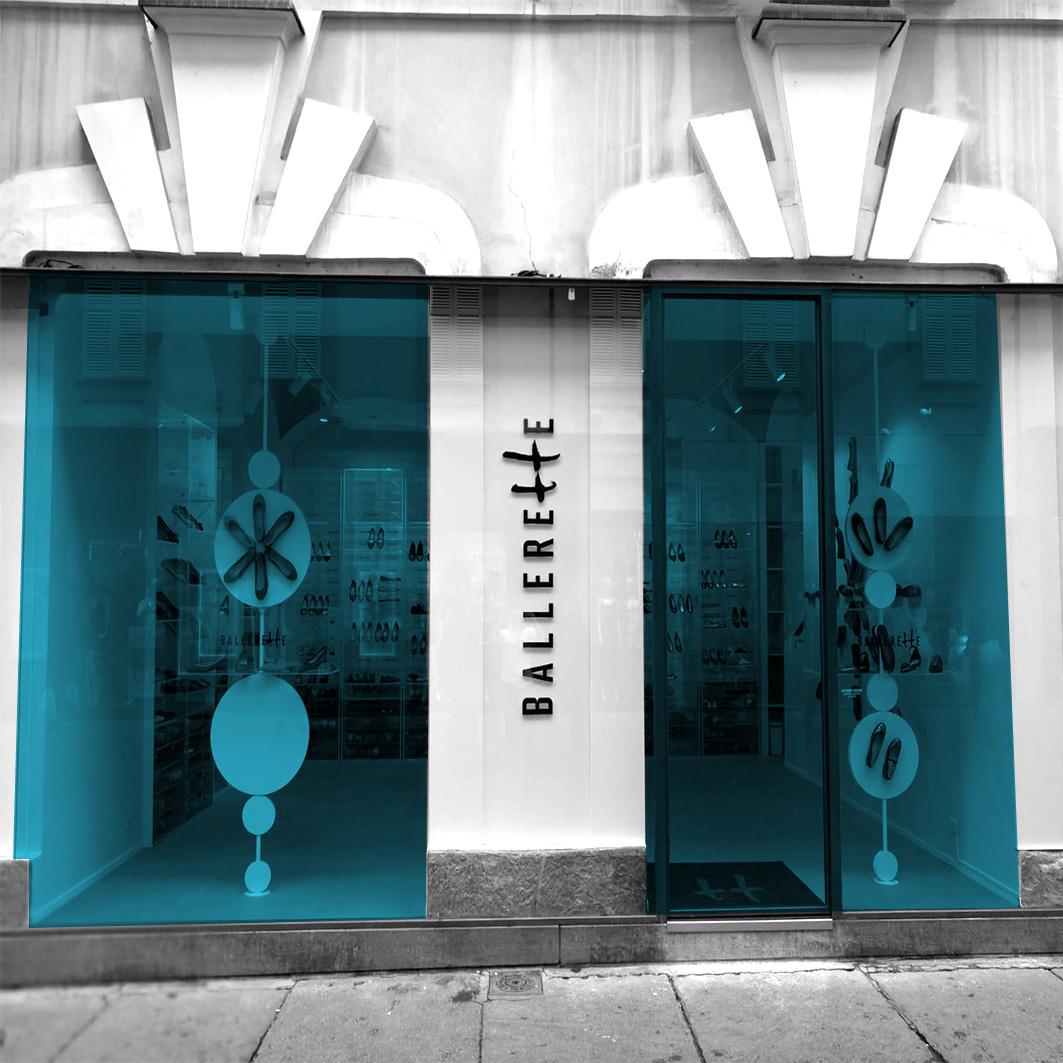 Ballerette, a brand specializing in the production of ballet shoes made 100% in Italy, born from the creativity and initiative of two Roman entrepreneurs in 2015, opened a flagship store in Turin thanks to the advisory of EDARES, which is following it in exclusive in retail development in Italy. The store opened in Turin in Via Garibaldi, the main artery of the historic center, among the most important high streets of the Piedmontese capital.